History of Graphic Design: Graphics are visual mention as work on the surface such as wall, a canvas, a pottery, a computer screen, paper, even to the landscape itself. The term “graphic” refers to the innovation of charts, logos, graphs, drawings, symbols, geometric designs and so on. And “Design” refers to a composition of graphic. Graphic design is an art or walk of life of combining Graphics and Designs to create a meaning full impact on a viewer by using text, pictures and ideas in advertisement, publications or website in today’s media.

Revolution of graphic design is from thousands of BC which eventually become the only visuals of there time, which is as follows: 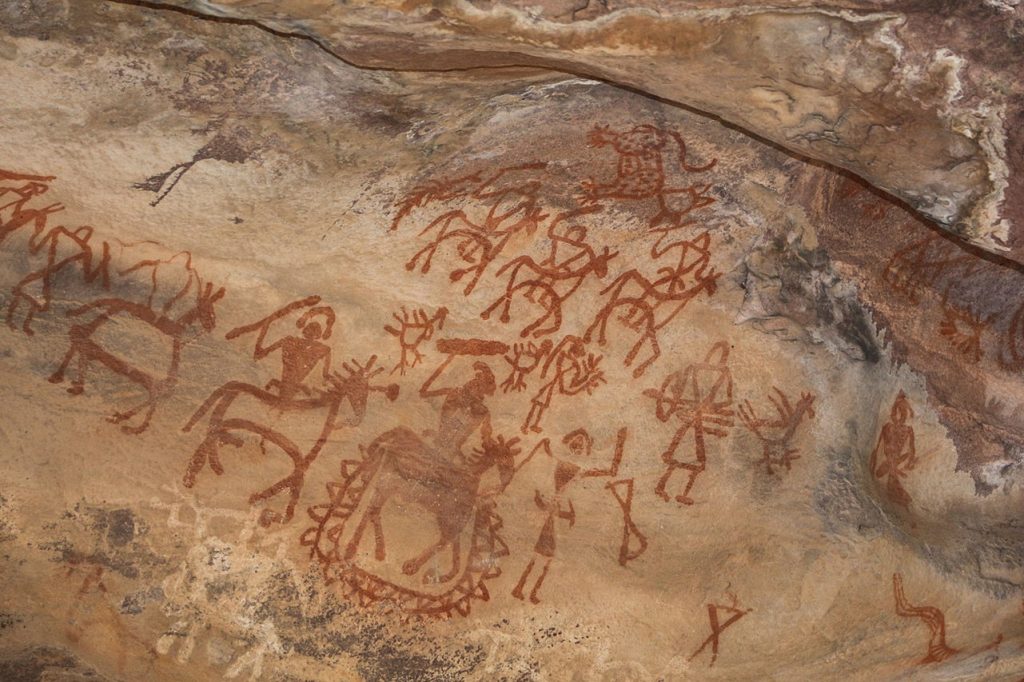 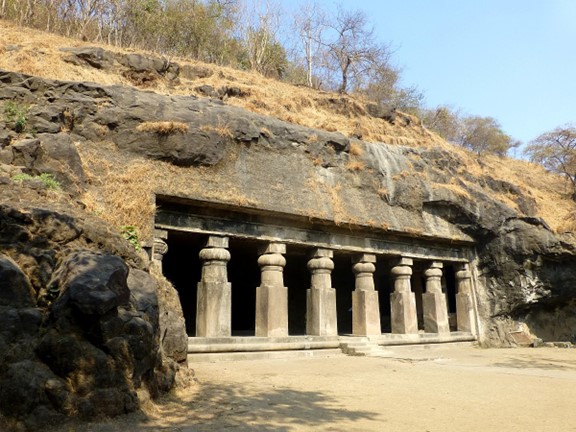 The hieratic writing  came around 3200BC and been socialise to use in various purpose like legal texts, personal letters, historical accounts, literary writings, medical texts, mathematical theorem, administrative documents and also religious documents.

Scribe’s exercise tablet with hieratic text on wood, related to Dynasty XVIII, reign of Amenhotep I, c. 1514-1493 BC. Text is an excerpt from The Instructions of Amenemhat II (Dynasty XII), and reads: “Be on your guard against all who are subordinate to you … “ 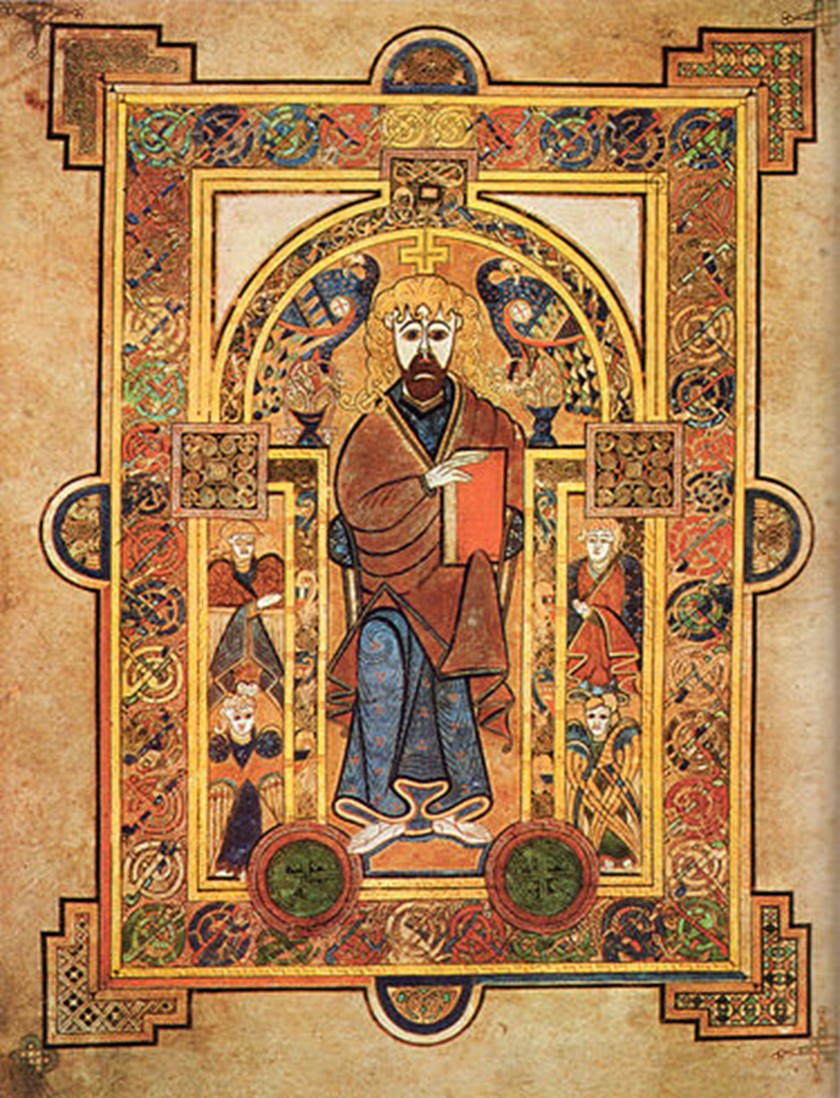 A graphic decoration in the Book of Kells, c. 800: Source wikipedia

Book of kells is also known as book of columbia which was beleived to be created in 800 AD.

Let come to the late 19th century where the the graphic design turn it self hobby to a profession in the west due to the job specialization process because of the new technologies and commercial possibilities brought by the industrial revolution.

I will talk about it in my next blog. Stay tune to Prographic